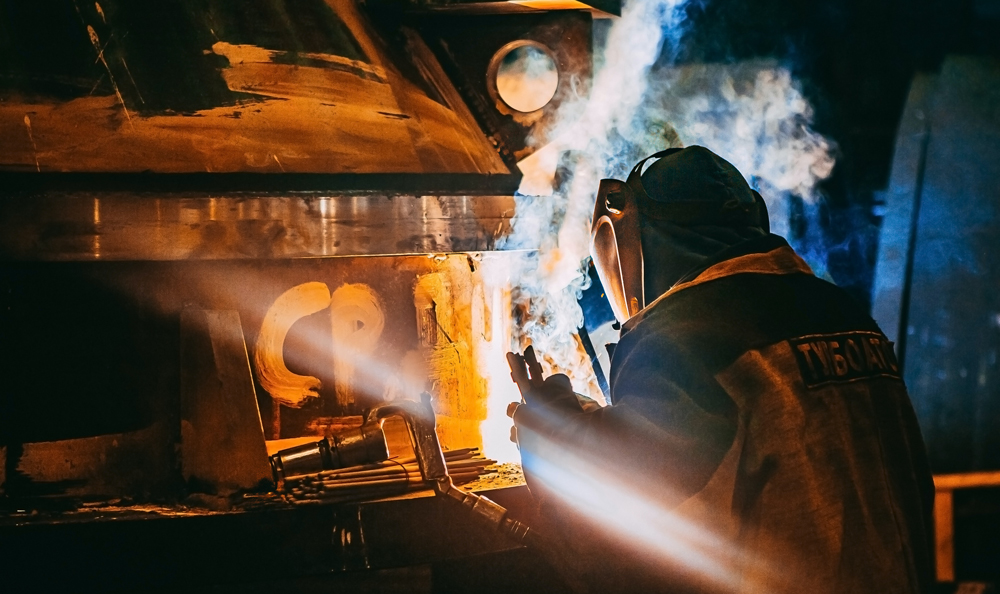 –Even though it has been some time since California’s Central Coast has experienced a damaging earthquake, “The big one” is on every mind. Retrofitting and earthquake construction standards can go a long way towards reducing damage and Toby Heer of THC Welding, the Paso Robles winery welding company says, “The appropriate installation and welding can be a safeguard against collapse and damage to wine tanks and loss of valuable product.”

California has several shakers a day, most are small, under magnitude 3.0, and usually not even noticed except by those who are monitoring them. The most recent quake felt on the Central Coast was magnitude 4.7 centered in Tres Pinos in San Benito County on October 15. The last two earthquakes resulting in millions of dollars in damage were in July 2019 in Ridgecrest. Before that it was a magnitude 6.0 that hit the Napa wine country in 2014, causing nearly $1 billion in damage and wine losses.

That earthquake, a little over five years ago, sparked a study into earthquake damage to cylindrical steel wine tanks by Erica C. Fischer, P.E., Judy Liu, Ph.D. and Amit H. Varma, Ph.D. The findings were published in the March 2015 online issue of Structure Magazine, The article “focuses on damage observed to cylindrical steel tanks that was observed at wineries after the Napa Valley earthquake.“

Some tanks in the Napa earthquake were damaged by the catwalks pounding against the tanks. All the damage occurred while the tanks were full and anchored to the ground.

According to the article this type of damage has been documented after previous earthquakes around the world, specifically citing:

When the earth moves, there are no guarantees there will be no damage. The conclusion of the article is basically that more engineering analysis is needed for designing cylindrical steel tanks that are filled with fluid. However, installing wine and distillery tanks, pipes and catwalks with earthquakes in mind is a safeguard and skilled welding and installation are part of that safeguard.

THC Welding has been supporting Central Coast wineries and distilleries with quality installation and welding services since 1998. Services include:

THC Welding takes pride in providing “Quality you can trust,” and understands that the condition of wine making equipment is critical to the quality of the wine.